Game Development for beginners or top 4 myths in a nutshell 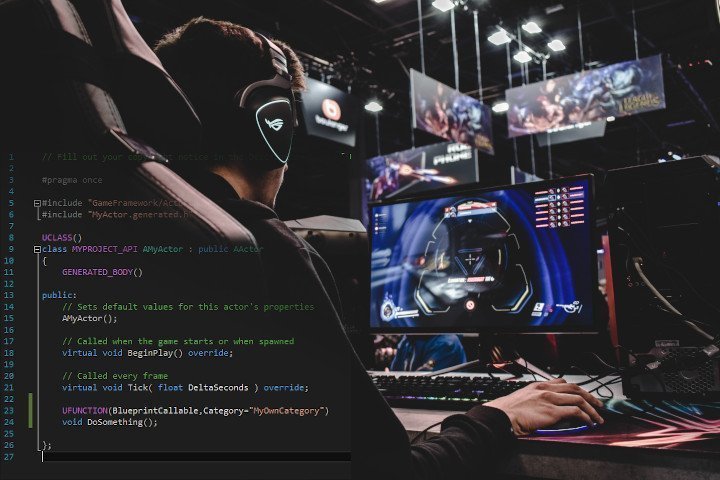 Game development is all about playing games

A common myth beginners think about game development is that it is only about playing video games. When I started my game development journey in England to study Computer Games Programming at Solent University I met many people who were interested in developing video games or becoming a game designer. However, many of them eventually dropped out or changed the study program, as developing games was not as easy as it seemed and was actually a lot of hard work.

Game development skills are only required in the game industry

Many programmers, artists, and specialists from other fields would love to work on their favorite games or applications, which increases the demand for those jobs and companies. The good news is that there are many industries where you can put your game development skills to use. Unity3D engine and Unreal engine are used by many different industries, such as film, automotive, architecture, engineering, and construction.

With the increase of new technologies such as augmented reality (AR) and virtual reality (VR), the number of industries where game development skills are used will only increase with time.

It is very difficult to get started in games development

Absolutely not! Anyone with little practice can develop a fully functional simple game and potentially reach hundreds, thousands, or even millions of people! Games like flappy bird, angry birds, temple run and many others are usually very simple games that were easy to develop but managed to become very popular.

One of the best ways to get better in game development is to join a team of creators and participate in game jams. Game Jams are hackathons where an individual or a group of people create a specific game based on a specific theme, given by the host of the game jam. The game has to be developed by following a specific set of rules within a very limited timeframe.

Participating in a game jam is one of the best ways to see different aspects of game development and make a fully functional game either solo or with a group of talented people. Meeting new people through game jams and other events is a very good opportunity to make games and to eventually start an indie games company.

Becoming a professional game developer can be difficult if you live in a country where there are a few video game studios around. Even in countries where there are many studios such as the United Kingdom, Germany, Sweden, or the United States getting into the game industry can also be difficult, which is why there are so many indie developers and indie games companies.

Game development is all about coding

Depending on the size of the project you may not be able to learn about all the mentioned roles, but you will learn some of those skills, and those skills can be used in many IT fields. By the way, programming your own games is one of the most fun ways to learn and get into programming. 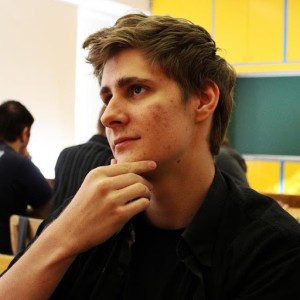 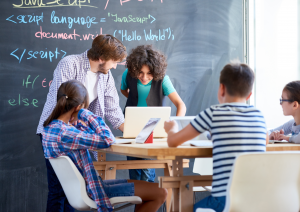 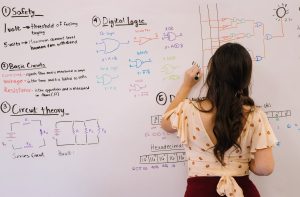 I am not comfortable with Math, can I learn Coding/Programming?

The short answer: Absolutely yes I have been teaching Math at universities (mostly advanced Math or so-called Calculus, where you study derivatives, integrals and differential

Modern programming courses specially designed for teens and led by professionals with excellent experience both in IT and teaching.
Facebook-f Instagram Linkedin Youtube Discord Github